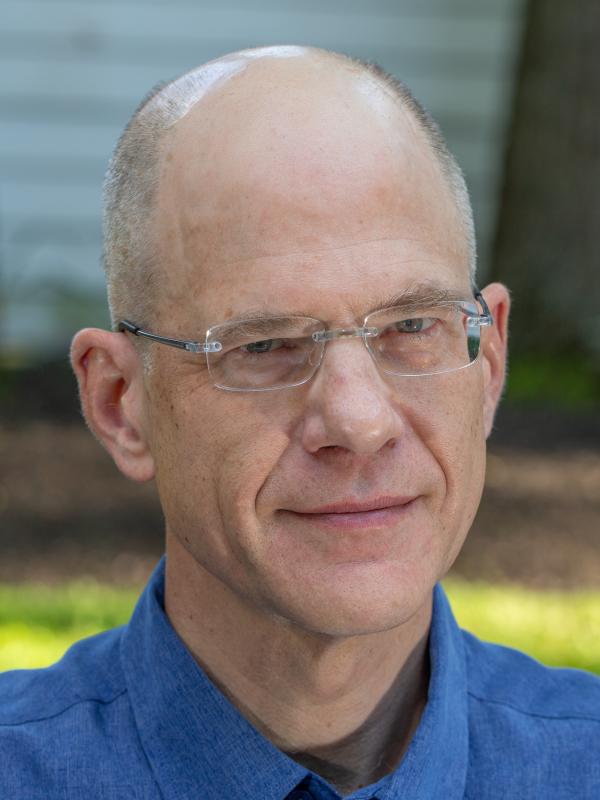 Edward B. Foley holds the Ebersold Chair in Constitutional Law at The Ohio State University, where he also directs its election law program. He is a contributing opinion columnist for the Washington Post, and for the 2020 election season, he served as an NBC News election law analyst.

His most current book, Presidential Elections and Majority Rule (Oxford University Press, 2020), excavates the long-forgotten philosophical premises of how the Electoral College is supposed to work, as revised by the Twelfth Amendment to the U.S. Constitution, and then uses this historical analysis to provide a feasible basis for reform of state laws that would enable the Electoral College to operate according to majority-rule objectives it was designed to achieve.

His book Ballot Battles: The History of Disputed Elections in the United States (Oxford University Press, 2016) was named Finalist for the David J. Langum, Sr. Prize in American Legal History and listed as one of 100 “must-read books about law and social justice”.

As Reporter for the American Law Institute’s Project on Election Administration, Foley drafted Principles of Law: Non-Precinct Voting and Resolution of Ballot-Counting Disputes, which provides nonpartisan guidance for the resolution of election disputes.  He has also co-authored Election Law and Litigation: The Judicial Regulation of Politics (Wolters Kluwer 2014).

During his fellowship at Stanford University’s Center on Democracy, Development, and the Rule of Law, Foley wrote Due Process, Fair Play and Excessive Partisanship: A New Principle of Judicial Review of Election Law, 84 U. Chicago Law Review 655-758 (2017), which was cited in briefs in Gill v. Whitford and Benisek v. Lamone (the Supreme Court gerrymandering cases). In addition to his Washington Post opinion columns, his op-eds and other essays have appeared in the New York Times, the Atlantic, Politico, and Slate, among other publications, and he frequently writes online commentary on election law issues of public interest.