The Institute is involved in several ongoing projects, listed here. 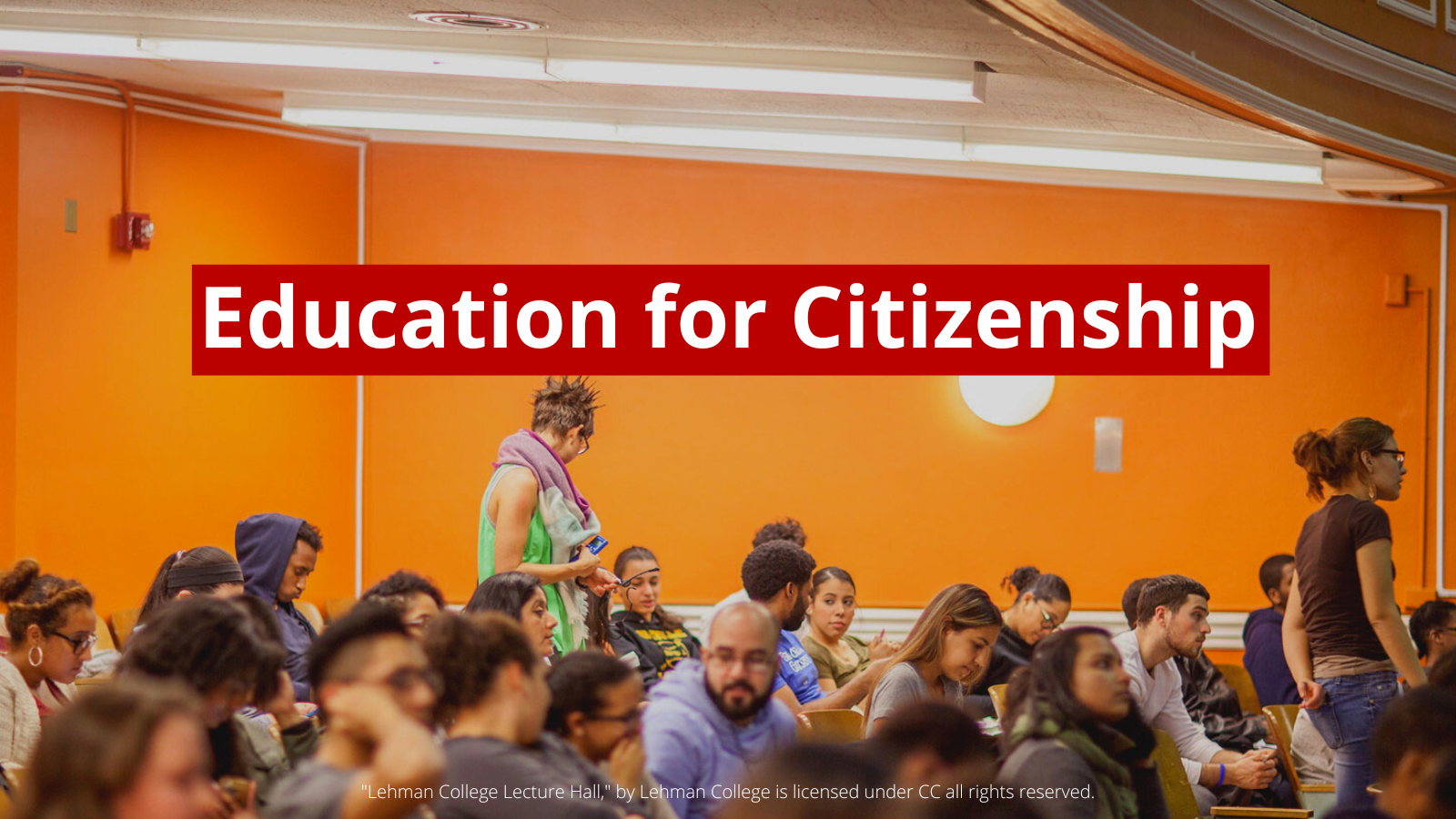 It is more clear than ever that our democracy is imperiled by toxic politics. The way to improve politics is not through technocracy – by isolating decision-making from the people – or by turning to demagogues, but rather through improving the ability to be an effective citizen. Being able to acquire and analyze information, to forge dialogue across difference, and to forge consensus are the bedrocks of democracy. IDEA has been charged by The Ohio State University to build a novel program that not only educates students on political issues, but gives them real-world experience in being effective citizens.

This fall, IDEA is launching a historic program: the Shop Class for Democracy. Here, incoming first-year students will be invited to participate in a series of online Deliberative Forums. Students will analyze and deliberate both university and national policy in small groups, weighing their pros and cons while exploring how to build real common ground between different opinions using the Common Ground for Action online forum platform. Within five years, we intend for every undergraduate to have participated in a Deliberative Forum – Ohio State is the first university to have made such an ambitious pledge. We strongly believe that this will promote the skills necessary for self-governance.

Through this powerful initiative, IDEA and Ohio State are leading the country in student-focused civic education; and are preparing a new generation for educated and effective political involvement.

From immigration to abortion to gun rights, Americans report feeling increasingly divided on the key political issues of today. In the course POLITSC 4420 Honors: Debating Democracy you will engage with these complex issues in a rigorous, respectful, and constructive way. The course will begin by analyzing different approaches to disagreements over public policy, as well as the founding documents and ideas shaping the American political tradition. Afterwards, students will analyze and debate some of the most important and controversial public policy discussions of our day in light of this background context. The class will host several external guests with expertise on these issues or experience in public service, and who will model thoughtful and productive debate surrounding them.

The main prerequisites for the course are not curricular in nature. Rather, it is looking for students willing to search their deepest commitments, to seriously consider views from across the political spectrum, to abandon the reflexive opposition that structures most contemporary political debate and, above all, to engage with ideas (and each other) in a spirit of charity, humility, imagination, and intellectual rigor.

The Institute of Education Sciences

The Institute of Education Sciences, or IES, is the funder for the Connecting Classrooms to Congress project – one of IDEA’s flagship civic education initiatives. Through its generous award of $2,000,000 USD The Ohio State University, Brown University, and the University of California Riverside have been enabled to expand deliberative democratic principles to high school students in three states: California, Illinois, and Florida. More information on the IES may be found here. 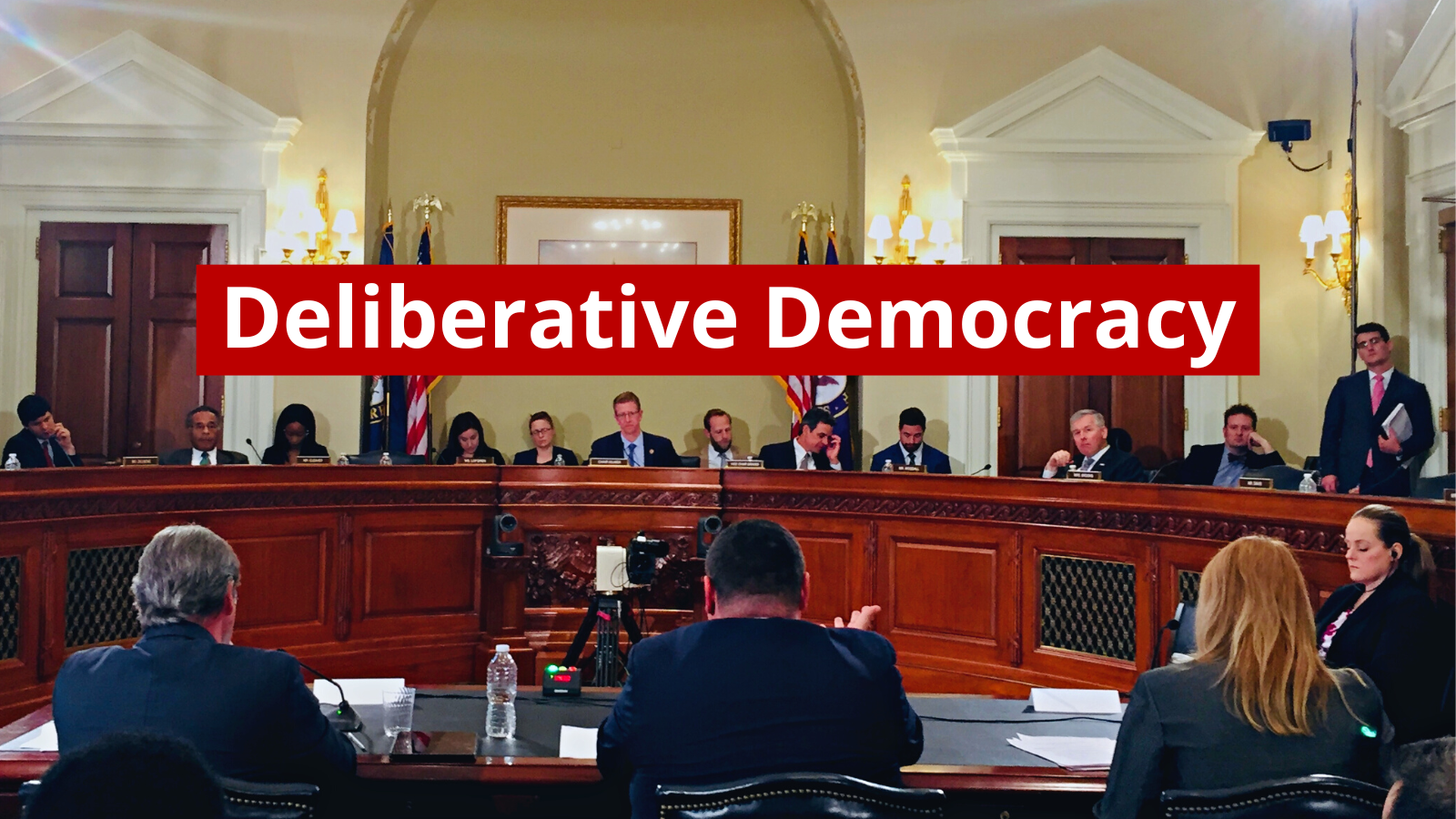 The American Population Panel is a unique panel created and maintained by the Center for Human Resources Research (CHRR) at The Ohio State University, a research center that has 55+ years of survey expertise and large data project management. The CHRR collects basic demographic information from participants in order to match them with a diverse array of studies. IDEA is partnering with CHRR to create a sub-panel, representative of the country as a whole, that can be contacted to participate in Deliberative Town Halls and other deliberative constituent engagements.

Connecting to Congress is IDEA’s flagship research initiative, which aims to create authentic, actionable engagement between Members of Congress and the full range of their constituents. The initiative’s goal is to add to Congress’ capacity to engage in productive, deliberative conversations with its constituents and to provide analysis of how these deliberations affect both constituent opinion and Members’ decision making.

Connecting to Congress’ main activity is the “Deliberative Town Hall” (DTH) model, co-created by IDEA Director Dr. Michael Neblo. This model allows for an engagement of a representative cross-section of a congressional district to participate in an independent, non-partisan town hall on a single issue with their elected representative in Congress. Award-winning, peer-reviewed research has shown that these programs produce significant gains in constituent approval, trust, and likelihood to vote for the Member of Congress.

Connecting Classrooms to Congress (CC2C) is IDEA’s flagship educational initiative. This project endeavors to develop and test a web-based platform that enables high school students to study a pressing political issue and then discuss that issue with their Member of Congress in a Deliberative Town Hall. This experience will be within a three-week long curriculum module wherein students will research a specific policy issue, judge the credibility of the information they find, and discuss the issue with their classmates. CC2C aims to develop students’ civic knowledge and skills while simultaneously developing their critical thinking and persuasive writing abilities. Beyond these academic benefits, this initiative further aims to directly strengthen and improve dialogue between America’s students and their elected representatives in Congress.

This initiative is predicated on the belief that democracy is not just a concept to be learned about in the classroom but is a lifestyle to be applied. Just as how students’ skills in a variety of subjects are improved through practice – such as training for sports or practice problems for math tests – being an effective citizen is something that also comes through rehearsal. In participating in this program, students will directly experience the research, analysis, and deliberation that are necessary in democracy – and will gain the necessary experience in involving themselves in the political system. 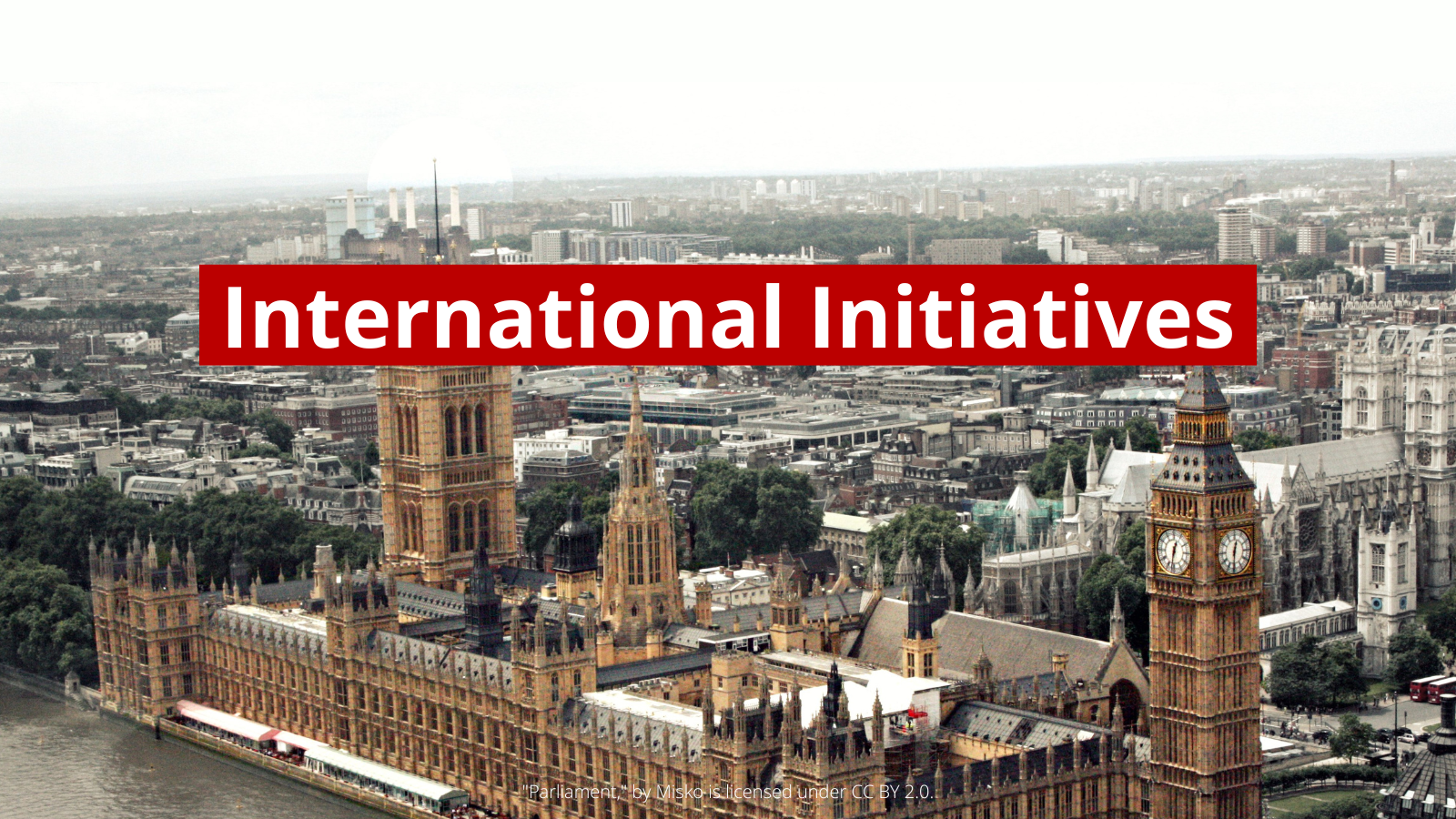 The EUComMeet initiative, funded by the European Commission, aims to examine the conditions under which deliberation and representation can alleviate the challenges besetting liberal representative democracies. This project has two primary goals: (1) to experiment ways of systematically embedding deliberative practices and institutions within the European Union framework; and (2) to explore how deliberation can help reduce polarization, strengthen European (rather than nationalistic) identity, encourage inclusiveness, and narrow the representative gap between policymakers and constituents.

This project is a collaboration between ten participating universities in the European Union, and is coordinated by the Università Degli Studi di Siena.

Connecting to Parliament is a new IDEA initiative to adapt Deliberative Town Halls to a parliamentary system.The first experiment in this initiative is a collaborative project between IDEA and the Centre for Deliberative Democracy and Global Governance.  he purpose of C2P is to connect representative samples of Australian constituents with their respective elected officials in Deliberative Town Hall (DTH) conversations on important political issues. The initiative endeavors to involve more Australians in the democratic process and increase their understanding on the issues, as well as expand their knowledge about the potential benefits of deliberative democracy.

This project builds on the insights gained through the Connecting to Congress project in the United States, which is led by IDEA Director Dr. Michael Neblo. Connecting to Parliament seeks to replicate this project in Australia, and has run two town halls to-date. IDEA is also in discussion with the U.K. House of Commons about conducting Deliberative Town Halls with Members of Parliament as well.