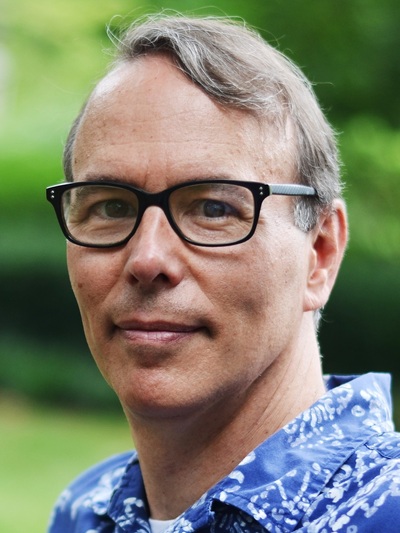 Professor, Moritz College of Law and Department of History

Professor Stebenne teaches American legal history in the Moritz College of Law and modern U.S. political history in The Ohio State University History Department. He is one of the founders of the Democracy Studies program at The Ohio State University. He has written many articles, essays, and book reviews for a variety of legal and historical publications. Among the most recent is one titled "Social Welfare in the United States, 1945-1960," in Robert Mason and Iwan Morgan, eds., The Liberal Consensus Reconsidered: American Politics and Society in the Postwar Era (Gainesville: University Press of Florida, 2017), 108-26.

He is interested in the history of American elections and in contemporary national politics. He serves the Election Law @ Moritz team as its “elections historian.” He comments regularly on national politics for both local and national media.