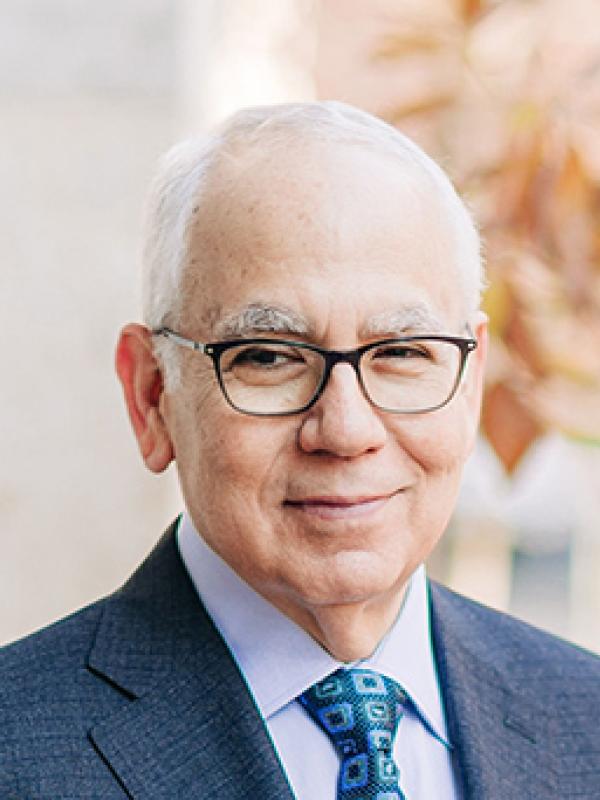 Professor Peter M. Shane is the Jacob E. Davis and Jacob E. Davis II Chair in Law at the Ohio State University’s Moritz College of Law, where he regularly teaches Constitutional Law, Administrative Law, Legislation and Regulation, Law and the Presidency, and courses at the intersection of law, democracy, and new media. Named a Distinguished University Scholar in 2011, he is the author of over sixty law review articles and book chapters, as well as author, co-author or editor of eight books, including leading casebooks in both administrative law and separation of powers law, as well as Madison’s Nightmare: Executive Power and the Threat to American Democracy (U. of Chicago 2009). In 2008-09, Peter served as executive director to the Knight Commission on the Information Needs of Communities in a Democracy, and was the lead drafter of its report, Informing Communities: Sustaining Democracy in the Digital Age (Aspen Institute 2009).

A frequent op-ed writer on public law issues, Peter has contributed essays to numerous outlets online and across the country including Slate, the Atlantic, the New York Times, the Washington Post, Washington Monthly, Bloomberg BNA, and Huffington Post. His research and outreach projects on public deliberation, media and democracy have been funded by the National Science Foundation, the William and Flora Hewlett Foundation, the Knight Foundation and the Battelle Endowment for Technology and Human Affairs. From 2004-2019, he chaired the Board of Editors for I/S: A Journal of Law and Policy for the Information Society (now called the Ohio State Technology Law Journal), which he co-founded.

A graduate of Harvard College and Yale Law School, Professor Shane clerked in 1977-78 for the Hon. Alvin B. Rubin of the U.S. Court of Appeals for the Fifth Circuit. He served as an attorney- adviser in the U.S. Department of Justice Office of Legal Counsel and as an assistant general counsel in the Office of Management and Budget, before entering full-time teaching in 1981 at the University of Iowa. Professor Shane was dean of the University of Pittsburgh School of Law from 1994-1998. As Distinguished Service Professor of Law and Public Policy at Carnegie Mellon University’s H. John Heinz III School of Public Policy and Management (now, Heinz College) from 2000-2003, he directed the Institute for the Study of Information Technology and Society (InSITeS). From 2003-2007, he headed the Center for Interdisciplinary Law and Policy Studies at Ohio State.

Professor Shane’s public service activities have included positions as a Public Member of the Administrative Conference of the United States, as International Trade Commission agency team lead for the Obama-Biden Transition Project, and as a consultant to the Federal Communications Commission. Professor Shane inaugurated the Visiting Foreign Chair for the University of Ghent Program in Foreign and Comparative Law in 2001, and has been a visiting faculty member at the Harvard, Duke, Boston College, and Villanova law schools. He is a member of the Board of Directors of the American Constitution Society.