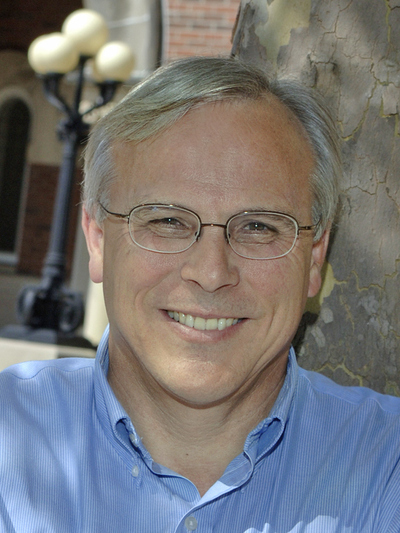 Professor Hubin specializes in ethics, philosophy of law, and political philosophy. He has worked on a variety of topics, including theories of distributive justice and the nature and justification of cost/benefit analysis under an NSF grant. He currently has two primary research interests: first, the nature of practical rationality and the relationship between morality and rationality; and, second, the nature and basis of parental rights and responsibilities. Selected publications on the first topic include: “Converging on Value,” Analysis, 59:4(1999)355-361; “Desires, Whims and Values,” The Journal of Ethics, 7(2003 )315-335; and, “The Groundless Normativity of Instrumental Rationality,” The Journal of Philosophy 98:9(2001)445–468. Selected publications on the second topic include: “Parental Rights and Due Process,” The Journal of Law and Family Studies, 1:2(1999)123–150; “Daddy Dilemmas: Untangling the Puzzles of Paternity,” The Cornell Journal of Law and Public Policy, 13(2003)29-80;  "Reproductive Interests:  Puzzles at the Periphery of the Property Paradigm," Social Philosophy and Policy, 29(2012)106-25;  "Fatherhood," International Encyclopedia of Ethics, Wiley-Blackwell, (2013), "Fractured Fatherhood," Journal of Family Theory & Review, 6(2014)76-90, and "Procreators' Duties: Sexual Asymmetries," Oxford Handbook of Reproductive Ethics, (forthcoming 2016).

Professor Hubin served as chair of the Department of Philosophy from 2006 through 2013 and from 2005 through 2015, served as an Associate Editor of Ethics, one of the two leading journals in moral philosophy in the world.