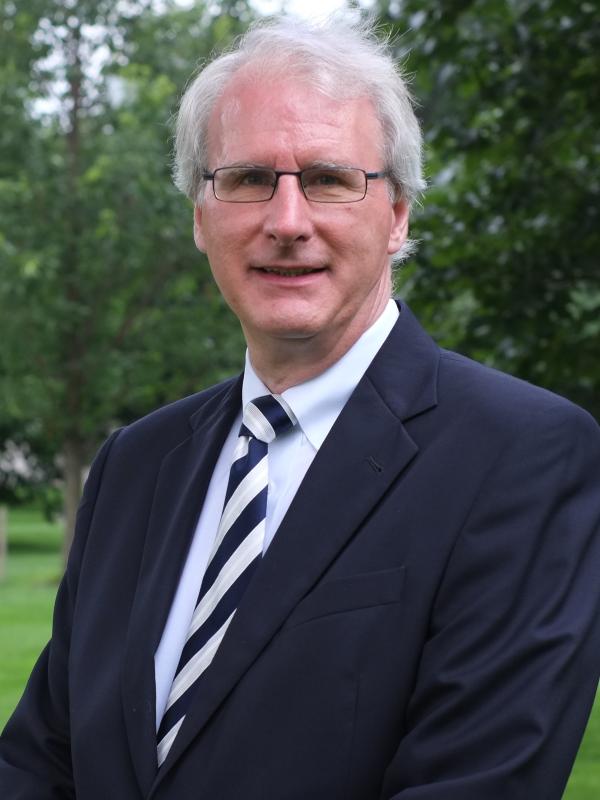 Professor Herrmann’s research concentrates on international relations, international security, and political psychology.  He was the Director of the Mershon Center for International Security Studies, and was instrumental in helping launch the Democracy Studies speakers series. He has written on the role of perception and imagery in foreign policy as well as on the importance of nationalism and identity politics in world affairs. His areas of interests include American foreign policy and the politics of the Middle East and Russia. He has served as a Council on Foreign Relations Fellow on the Secretary of State’s Policy Planning staff in Washington D.C., and is the author of Perceptions and Behavior in Soviet Foreign Policy. He has published numerous articles in journals including American Political Science Review, World Politics, International Organization, International Security, International Studies Quarterly, American Journal of Political Science, Journal of Conflict Resolution, The Journal of Personality and Social Psychology, and Political Psychology.