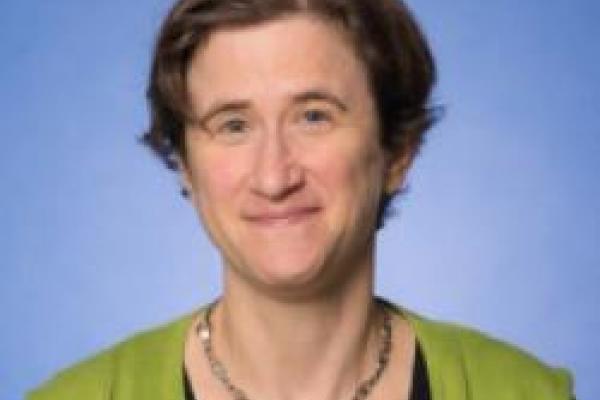 Shira Robinson teaches at the George Washington works on the social and cultural history of the Modern Middle East, with an emphasis on colonialism, citizenship, nationalism, and cultures of militarism after World War I. Her first book, Citizen Strangers: Palestinians and the Birth of Israel’s Liberal Settler State, examines Israel’s imposition of military rule on the Palestinian Arabs who remained within its borders after 1948.