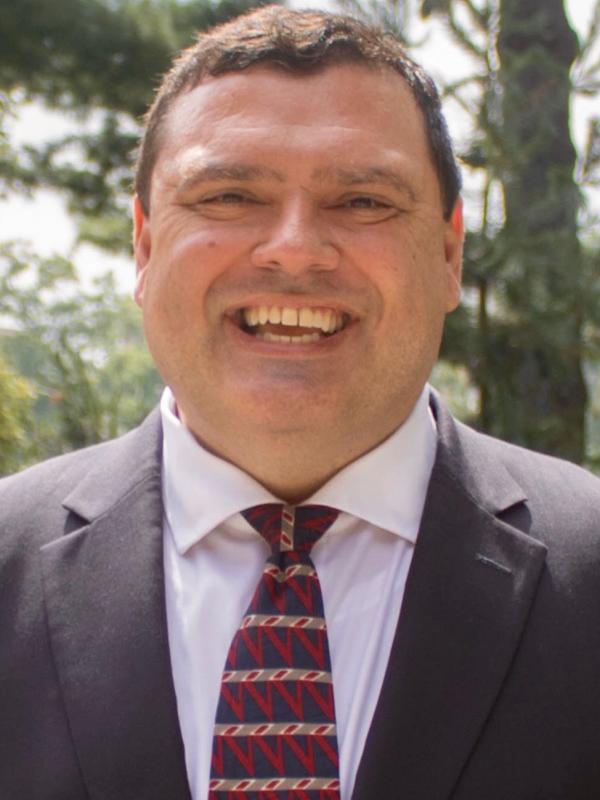 Director of the Institute for Democratic Engagement and Accountability (IDEA); Professor of Political Science and (by courtesy) Philosophy, Communication, and Public Policy

Professor Neblo is the founding Director of the Institute for Democratic Engagement and Accountability and teaches in the Political Science Department at Ohio State. His research focuses on deliberative democracy and political psychology. His most recent book, Politics with the People: Building a Directly Representative Democracy (with Kevin Esterling and David Lazer; Cambridge University Press, 2018), develops and tests a new model of politics connecting citizens and elected officials to improve representative government. He was invited to testify before Congress about these findings. His first book, Deliberative Democracy between Theory and Practice (Cambridge University Press, 2015), cuts across the deadlock between supporters of deliberative theory and their empirical critics by focusing on the core goals of the larger deliberative political system. His work has appeared or is forthcoming in a wide range of academic journals, including Science, The American Political Science Review, Proceeding of the National Academy of Sciences, The American Journal of Political Science, The Journal of Political Philosophy, Political Analysis, Public Opinion Quarterly, Perspectives on Politics, Political Communication, Social Science & Medicine, among others.

Professor Neblo holds a PhD in political science from the University of Chicago and a Bachelor of Arts in Philosophy and Mathematical Methods in the Social Sciences (MMSS) from Northwestern University. He teaches courses in deliberative democratic and general political theory from the introductory level up to graduate seminars, as well as graduate courses on Social Theory for Social Scientists and the philosophy of Jürgen Habermas. He has tertiary interests in Congressional reform, applied philosophy of social science, politics and the emotions, race politics, health politics, immigration, politics and technology, and politics and the arts. Professor Neblo has been the recipient of awards and fellowships from the Carnegie Corporation, the Democracy Fund, the Kettering Foundation, the Mellon Foundation, the Templeton Foundation, the Robert Wood Johnson Foundation, the Veterans Administration, the International Society for Political Psychology, the Ash Institute, and a large grant from the National Science Foundation to design and study Deliberative Town Hall meetings with the cooperation of members of the U.S. Congress.