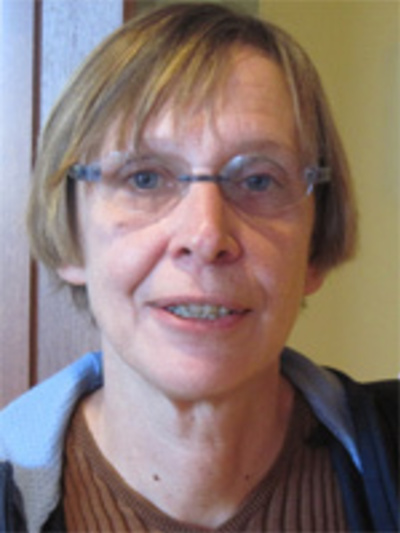 Professor Baker received her Ph.D. from Rutgers University, where she studied U.S. political and women’s history. She is currently completing a history of campaign finance, The American Political Industry, which tells the story of party influence and organization from the beginning of mass political parties to 2004.

Before coming to Columbus in 2002, Baker served as a Special Assistant and a contractor with the Employment and Training Administration at the Department of Labor in Washington, DC. She was previously an associate professor at the University of Pittsburgh and an assistant professor at the University of Massachusetts, Amherst. She has written on women, gender, and politics, notably in The Moral Frameworks of Public Life (Oxford, 1991) and “The Domestication of Politics: Women and American Political Society, 1780-1920” (American Historical Review, 1984). The tangled (and sometimes absurd) histories of corruption, party politics, the press, and reform are the subjects of Curbing Campaign Cash: Henry Ford, Truman Newberry, and the Politics of Progressive Reform (2012) and the Gilded Age/Progressive Era essay in the Oxford Handbook of American Political History (2020). She is the co-editor of that volume and editor of a collection of essays on campaign finance, and author of the chapters covering the years 1860 to 1914 in The Empire State, A History of New York (2001). She has written numerous essays for academic journals and for three years edited Social Science History. She is on the board of New York State History, has served on the editorial boards of the Journal of American History and Historical Methods, and is a founding editor of a series on political history for Johns Hopkins University Press. Baker has been a Fellow at the Woodrow Wilson Center and was the recipient of an American Association of University Women fellowship. She lives in Columbus with a bonded pair of dogs that answer most reliably to Whoo and Hoo, and two cats that answer to “cats.” Oddly, so do the dogs.