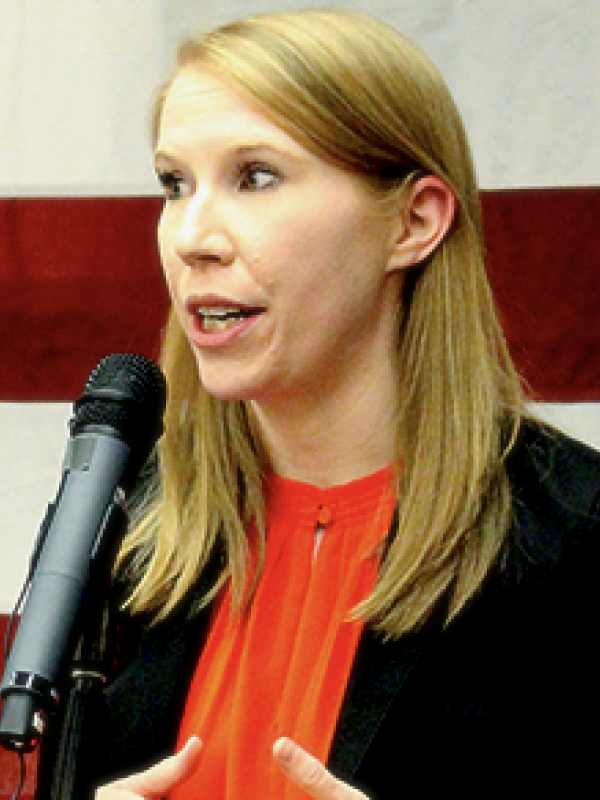 Dr. Claire Abernathy is an Assistant Professor of Political Science at Stockton University in New Jersey, and a Corresponding Fellow at IDEA working on IDEA’s flagship program, the Connecting to Congress research initiative, which studies the impact of Deliberative Town Halls on Members of Congress and their offices. Dr. Abernathy is directly involved in design and execution of these Deliberative Town Halls, but also focuses on reporting the results from these events to congressional offices and investigating the impact on an office’s decision making and representational activity. She is also a member of the Subcommittee on Congressional Capacity of the American Political Science Association Presidential Task Force Project on Congressional Reform.

Abernathy holds a Ph.D. from Vanderbilt University; an M.A. from Ohio State University; and a B.A. from Furman University. She is actively involved in Stockton’s Political Engagement Project, part of the national American Democracy Project aimed at fostering lifelong engaged citizens to help democracy thrive.