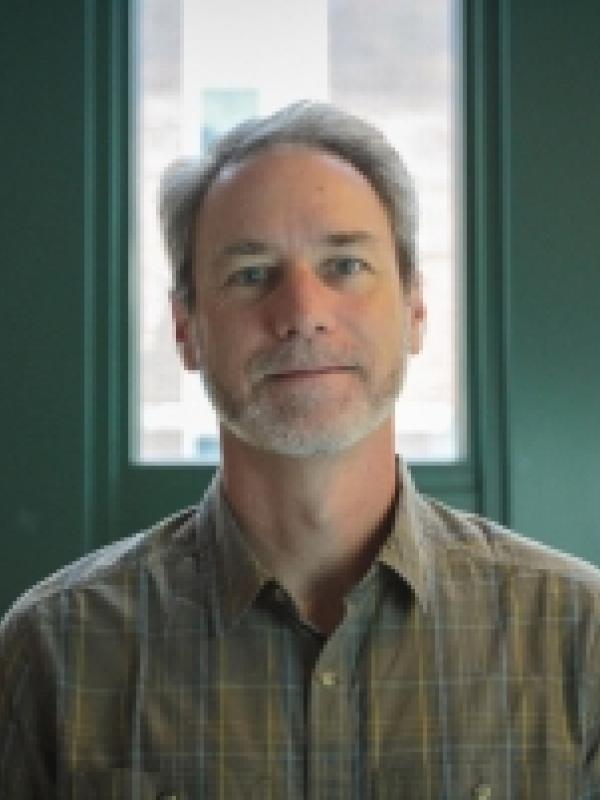 Professor Eveland teaches in the areas of political communication, public opinion, and media effects. His research centers on how and why people engage in political communication behaviors – such as talking about politics and trying to persuade others, as well as using various forms of traditional news media and online communication – and the implications of these communication behaviors for outcomes such as political knowledge, political participation, support for democratic norms, and political polarization. His most recent research emphasizes the role of interpersonal communication networks in exposure to disagreement along partisan as well as racial lines. This work has been applied in settings with adults but also in parent-child interactions (i.e., political socialization). His research interests could best be summed up as: Who talks about politics, with whom, for what purpose, through which channels, what do they say, and what effects does it have on the functioning of democracy?