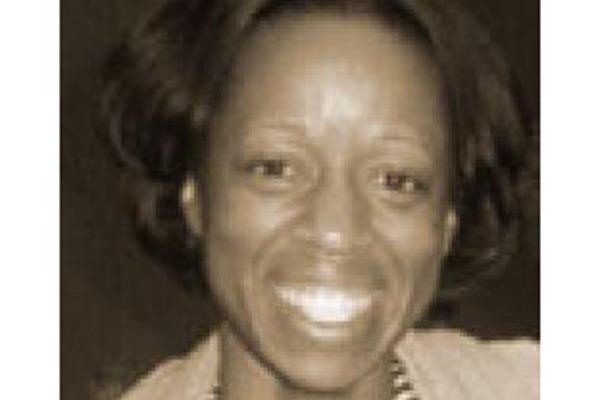 For several generations a prominent feature of Brazil’s national identity and international reputation has been the notion that the nation is a racial democracy, or a society free of racial discrimination. However, the concept of racial democracy typically has been framed and studied as a social reality or myth, not as a way to understand Brazilian constructs of political democracy. This talk will analyze the emergence of racial democracy in Brazil from 1930 to 1945, focusing on the manner in which the state, blacks, and actors on the left and the right emphasized racial characteristics to advocate for competing visions of political democracy. The talk also will touch upon a few ways that the rhetoric and policies of President Jair Bolsonaro, the so-called “Trump of the Tropics,” continue to resonate with the original formulations of this nationalist ideal in the debates about Brazilian democracy today.

Information about her book, “Shifting the Meaning of Democracy: Race, Politics, and Culture in the United States and Brazil” is available here.