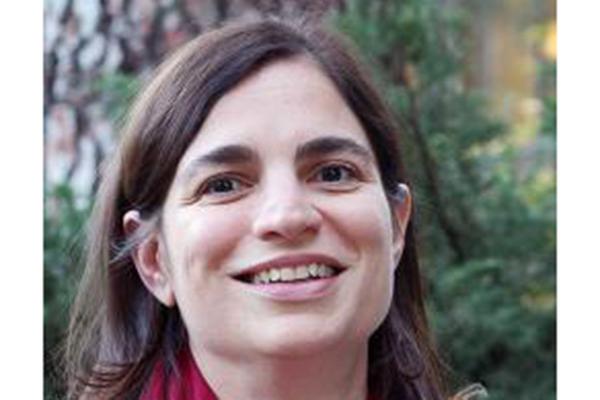 Abstract: Turkey is at the vanguard of a global trend in democratic backsliding. The ruling party and its leader, Recep Tayyip Erdoğan, in power for nearly two decades, have transformed a partially consolidated democracy into a system of one-man rule. How did these changes come about and how were they constitutionalized? From 1982 to 2017, Turkey was widely understood, by the EU and other actors, to be amending its constitution in ways consistent with liberalizing, civilianizing and/or democratizing reforms. By contrast, the constitutional amendments adopted by referendum on April 16, 2017 represented a radical break. Bringing to an end Turkey’s tradition of parliamentary government, these amendments introduced a new presidential system lacking checks and balances. By constraining the autonomy, authority and even basic competence of the judiciary, the legislature and the administrative organs of the state, while concentrating power in the executive, Turkey has produced a blueprint for how a democracy can be systematically dismantled from within through what is best described as abusive constitutionalism. In this talk, I will use the Turkish case to explain the purposes of constitutional amendments and referenda and how and why these mechanisms are uniquely vulnerable to authoritarian capture in a nominally democratic order.

She is the author of: